Xavi sets out plan to ‘return Barça to excellence’ after unveiling Hard work, rules and Barça DNA to return to excellence. Those are the main principles that Xavi Hernández has outlined at his first press conference as Barça coach. “I am here with a clear idea” he says. “And I want to get that across to the players from day one so we can get back to winning ways.” 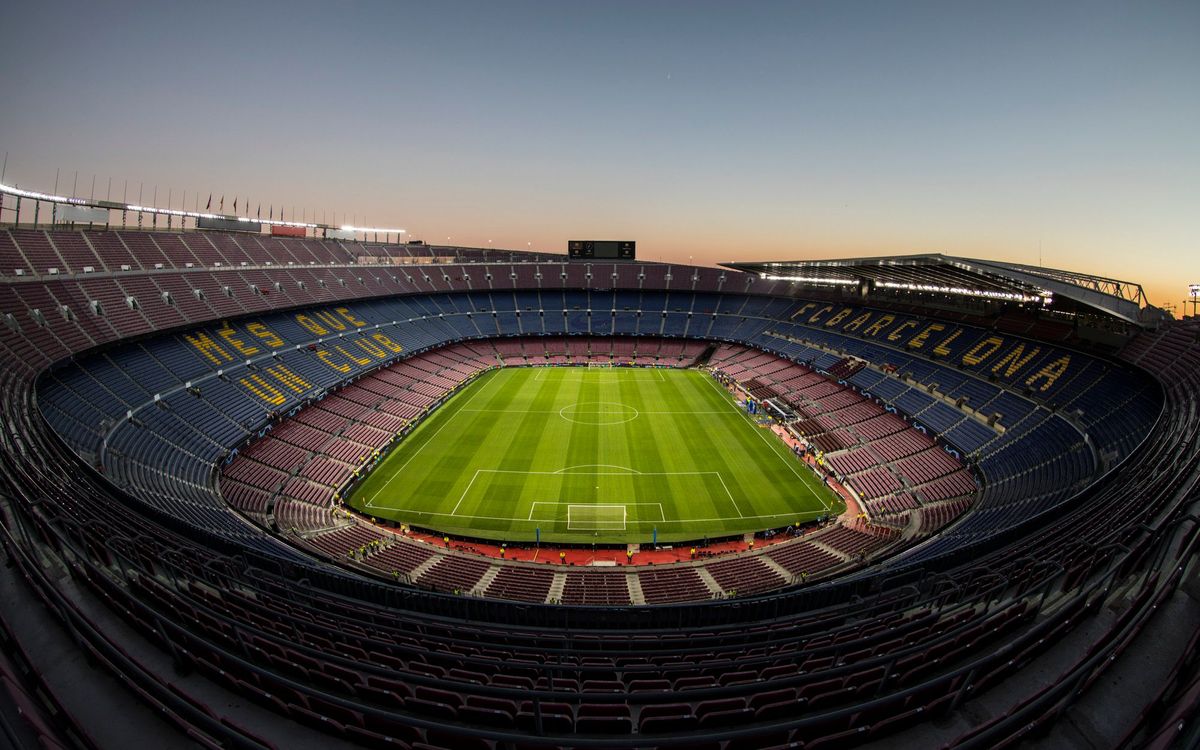 “When things have been in order, Barça has been a winning team” he insists. “We believe that the best way to win is by playing well. We want happy, attacking football, without speculation, opening up the field, dominating the possession, knowing where the spaces are…” These are ideas he has known about since he was a kid. They are part of the way his brain has been trained to work. “I have been fed by great coaches like Guardiola and Johan Cruyff” he says.

We have to give everything the fans have done for us back to the fans. But multiplied by ten“

24 years at the club have taught him all he needs to know. “Now we all we need to do is make sure we are all rowing in the same direction” he continues. “A lot of the players already know our style, and the rest need to be convinced. They need to know that is the way we need to play if we are to be assured success … We have to give everything the fans have done for us back to the fans. But multiplied by ten. That means attitude, effort and sacrifice. These are the values that have characterised this club over the years.”

“We have to train hard. We have to make the utmost demands of ourselves and go out there and enjoy ourselves.”

Such messages flowed thick and fast: “We have to be a unit and a family. We need collective leadership. We cannot focus leadership on any one person, everyone has to do their little bit … It is important for there also to be different leaders … I am a close friend of all the captains and they are the ones who have to help us and the younger players. They have the experience to do that.”

“We need to aim for success. We are Barça and we have to be the best“

But aside from Sergio Busquets, Gerard Piqué, Sergi Roberto and Jordi Alba, he also had words for his younger players. “We have some extraordinary youngsters like Gavi, Nico and Balde, and we will help them to make sure they can perform to their peak every time. We need to aim for success. We are Barça and we have to be the best.”

He also spoke specifically about Ousmane Dembélé, saying “he could be one of the best players in the world in his position. He has spectacular abilities that can make a big difference here at Barça.”

That’s a lot that the new Barça coach intends to get over to his players, and the work begins in earnest this very Tuesday with his first training session, albeit without the internationals.

“I want to get our ideas across as soon as possible, and to go out and compete in the first game against Espanyol“, he concluded. “That’s game is a massive rivalry for traditional Barça fans. We’ll prepare to win the derby, because Barça is only about winning or winning. This team never settles for a draw and is never happy to lose. Hard work and big demands, that’s the only way to return Barça to excellence.”